About us
References
History
Germany
Retailers

cadett was founded in 1979. Our main product - cadett ELSA - has been on the market since 1985. cadett ELSA is the market leader in high-end solutions for electrical schematics in the Nordic countries for many years.

Our product range is fully concentrated on schematic design solutions based on Autodesk platforms.

As the oldest supplier of CAD for electrical schematics, cadett has a unique expertise in the field that benefits current and future customers.

Our comprehensive range of services, including training, support, customisation, installation and much more, makes us an ideal partner for anyone involved in electrical schematic design.

A selection of customer references.

Read more about what some of our customers think and how they use cadett ELSA below: 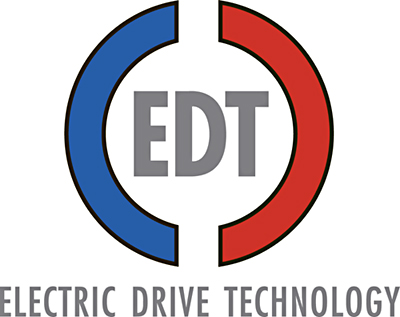 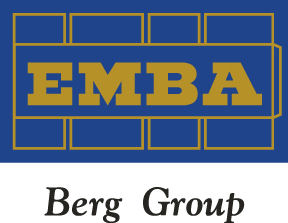 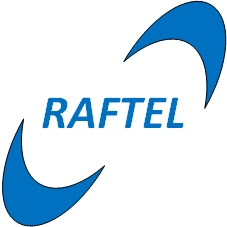 The business was founded in 1979 in Järfälla outside Stockholm as a pure software development company focused on the then burgeoning personal computer market.

In 1985, a specialisation towards CAD - computer-aided design, while the company was given the name "cadett". The development of "elNett", a software for electrical schematic design, was started.

At the same time, in the German city of Mönchengladbach, the company MG-Data GmbH was founded to develop and market the electrical schematic design software MG-CAD.

In 1986, at a trade show in Birmingham, England, Cadet and MG-Data crossed paths for the first time. The result was that the further development of elNett and MG-CAD was merged into a joint venture.

The cooperation intensified continuously and in 2003 MG-Data was finally acquired by cadett and the two companies became joint owners in the form of cadett Holding AB. The German business was renamed cadett GmbH.

The two separate national versions of the software that existed at that time were replaced by a single multilingual version with support for several standards. The new product was named Cadet ELSA in all markets.

Below we list some important milestones in cadet history.

In the summer of 2003, a cadet office was opened in Jülich, between Düsseldorf and Aachen.

In 2003, MG-CAD and cadet ELSA were finally integrated into a common multilingual product with support for several standards, which is sold under the name "cadet ELSA" throughout the world.